With an awe-inspiring history spanning nearly five thousand years, the Arabian horse is celebrated the world over as an equine of unsurpassed beauty, versatility, intelligence and endurance. Domesticated, and subsequently bred and nurtured, by the Bedouin of the Arabian Peninsula for generations to survive the harsh and challenging conditions of nomadic desert life, the Arabian horse has evolved as an equine athlete of superior conformation and function. Those attributes which comprise fundamental Arabian type - superb balance and harmony of proportion, exceptional refinement and quality of skin and hair coat, strong solid dense bone and hooves, an instinctive alertness, curiosity and intelligence, uncompromising tenacity and stamina, as well as the ability to travel long distances at extreme temperatures with limited food & water - have inspired breeders and horsemen throughout the civilized world for millennia. As a result, horses of Arabian origin have been incorporated into nearly every light horse breed in existence, including several pony breeds and a handful of draft breeds. No other breed has had such a profound influence on equine activity & history, and subsequently influenced the success of human history, as has the Arabian horse - the world's oldest, and still the incomparable original, equine breed.

As the ultimate versatile equine, Arabian horses compete in a variety of athletic disciplines throughout the world. At the Purebred Arabian Championships, you will see the Arabian horse succeeding as an Open Hack, a Show Hunter, in Bridle Path Hack, In Harness and in the working disciplines of Western Pleasure, Australian Pleasure and Working Stock Horse, as well as in the unique breed divisions of Native/Show Costume. Always a highlight of the Championships, the Arabian horse will be featured on Friday & Saturday evenings with the hosting of the Breeding & In-Hand finals, as well as the Ridden performance finals.

Join us at the Australian Arabian National Championships to discover for yourself the extraordinary legacy, undeniable allure and captivating beauty & functionality of the purebred Arabian horse. 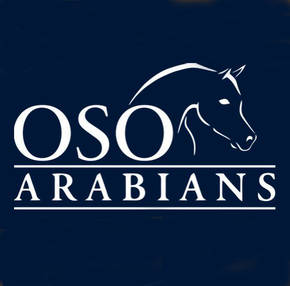 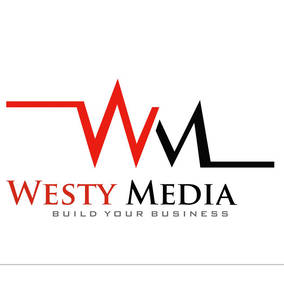 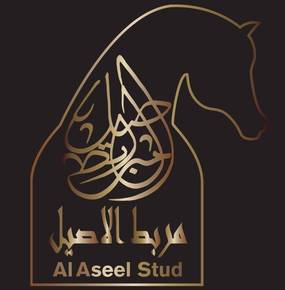 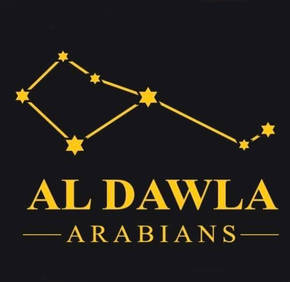 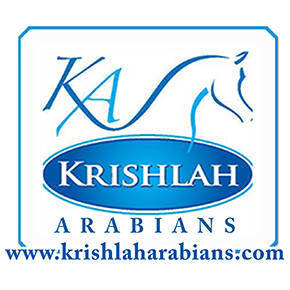 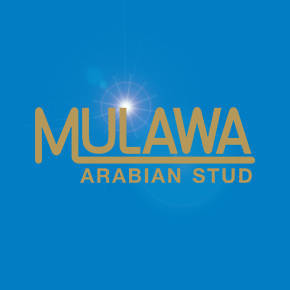 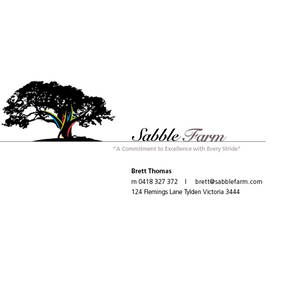 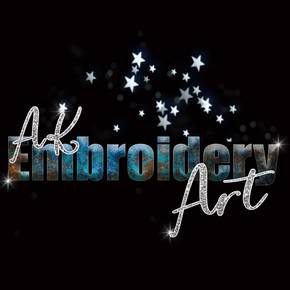 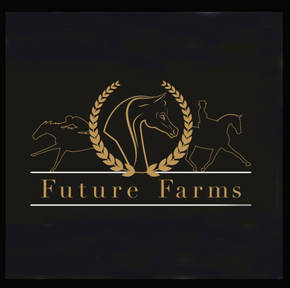 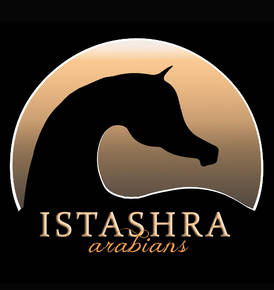 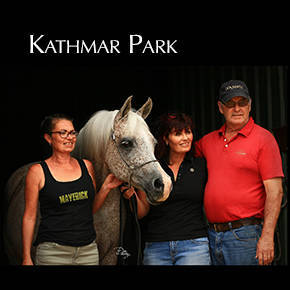 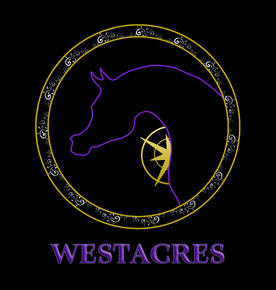 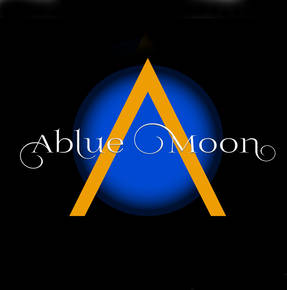 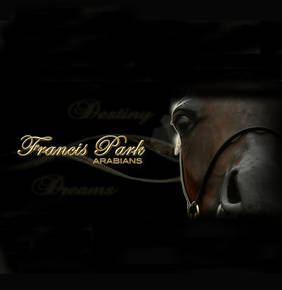 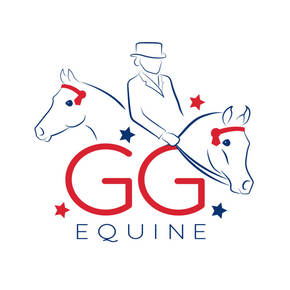 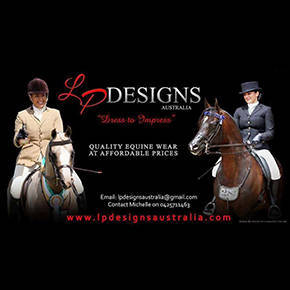 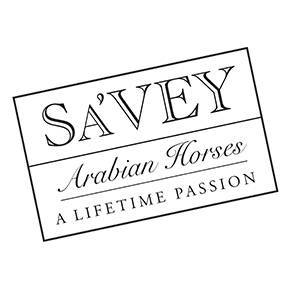 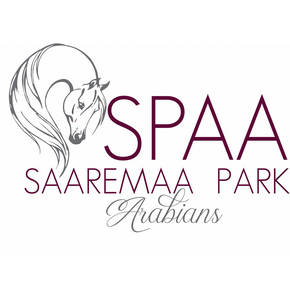 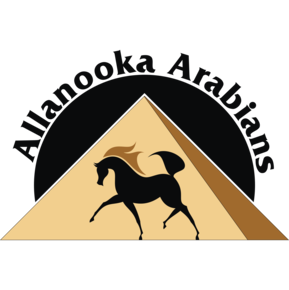 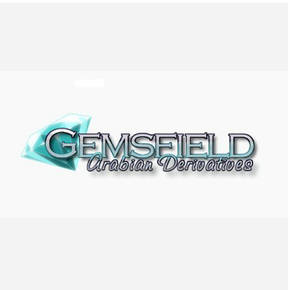 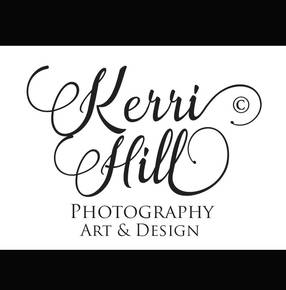 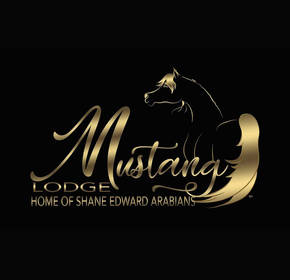 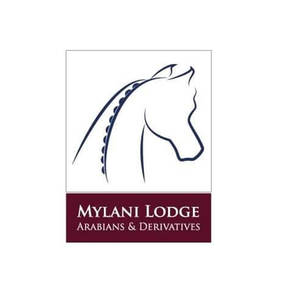